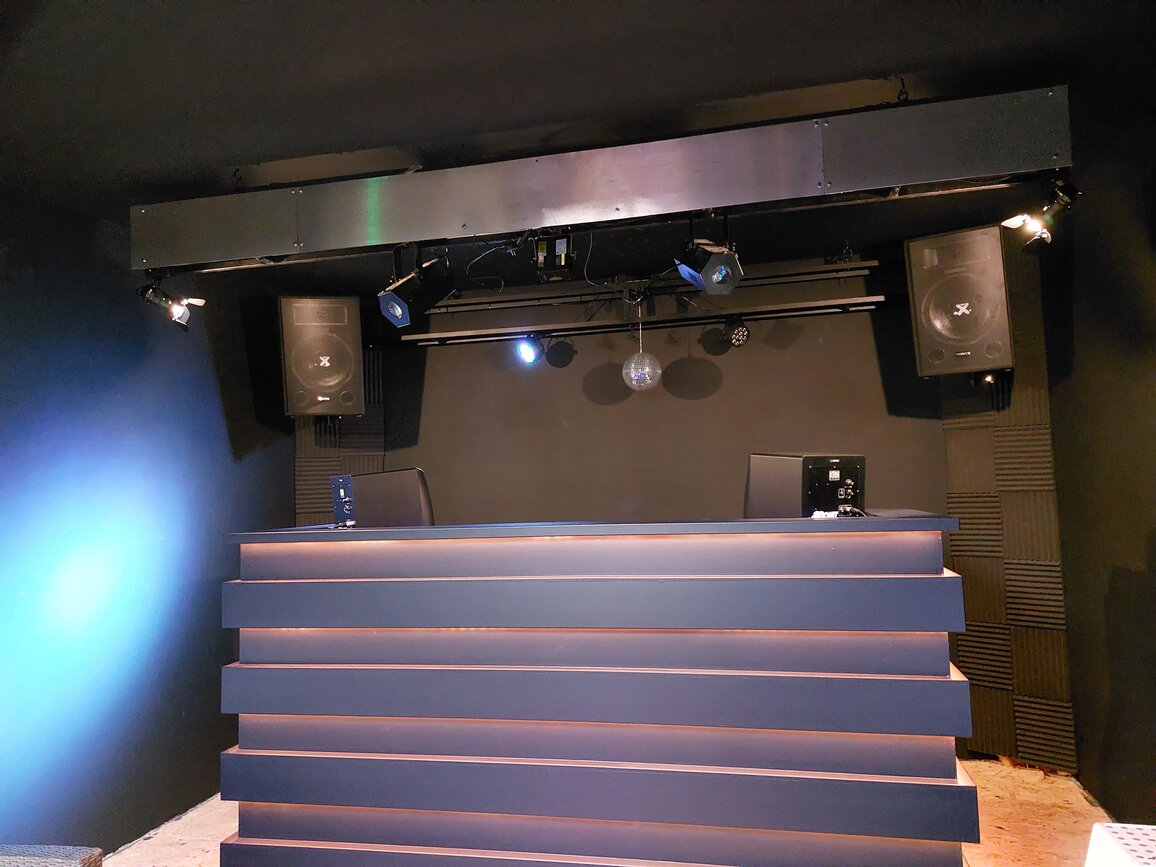 This is the 19th update about the construction of our new studio.

Holidays are over and we continued to work on the studio. We even had the first birthday party to test out the studio. It was a massive party and we think it’s already a great venue. Of course we also found points of improvement.

Luckily all big tasks are coming to an end, the work is now in the details. We added a TV, more cables and added lights/LEDs.

We further worked on our truss’s and added stainless steel plate in front of it. We’ve put all the wiring in place to power the lights.

LED’s have been added to the booth to really make it come alive. 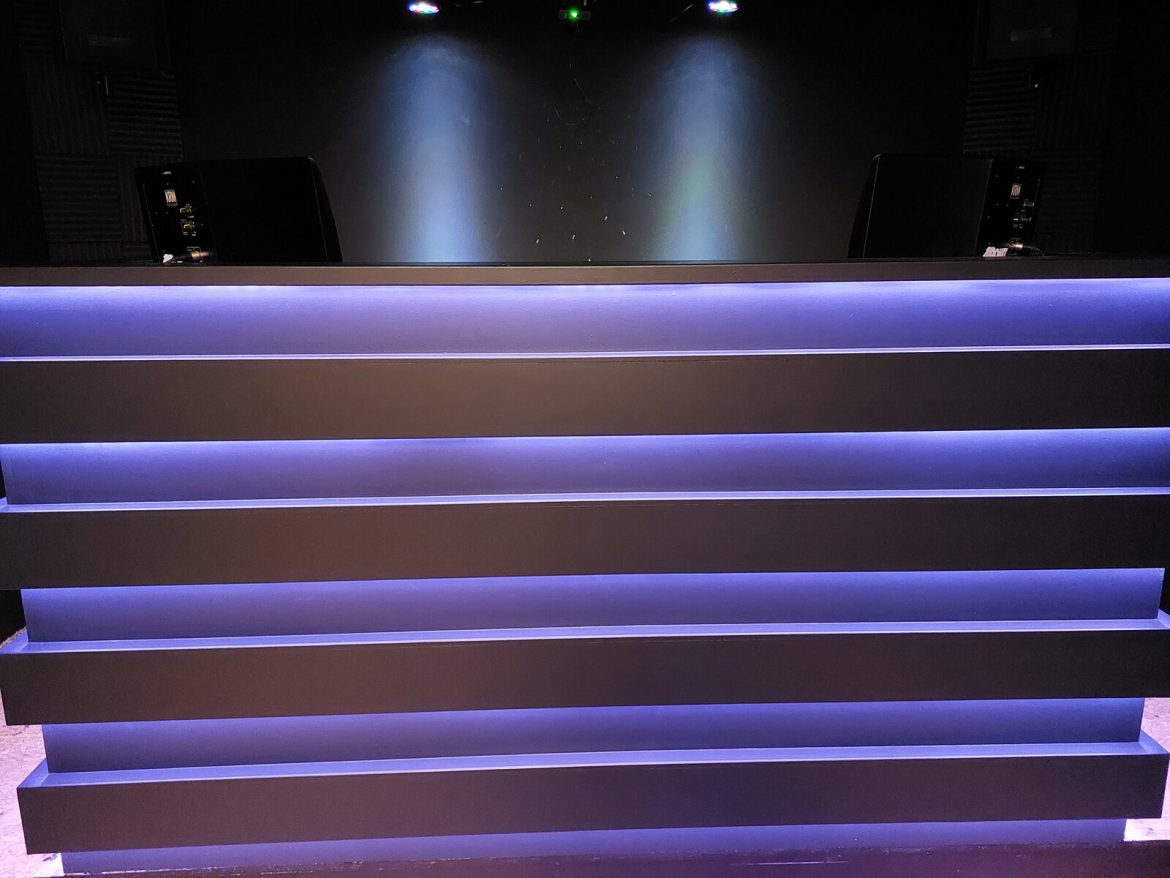 Painting on all doors black has been completed. Also the exterior of the building has been given a fresh paint job.

Next step is to put the floor in which we expect to have finished this month.

Also the gear has been ordered but there is a long order queue at the supplier (Pioneer) which may take a long time for the ordered gear (XDJ-XZ) to arrive. So for now we are waiting on that. Expected delivery time is end of October.

The final to-do list is coming to an end. We know which tasks still need to be done before we can open the studio.

The DJ booth is quite ready. Behind the DJ booth we made a compartment for a small fridge and a place to keep your bag, painted and everything. 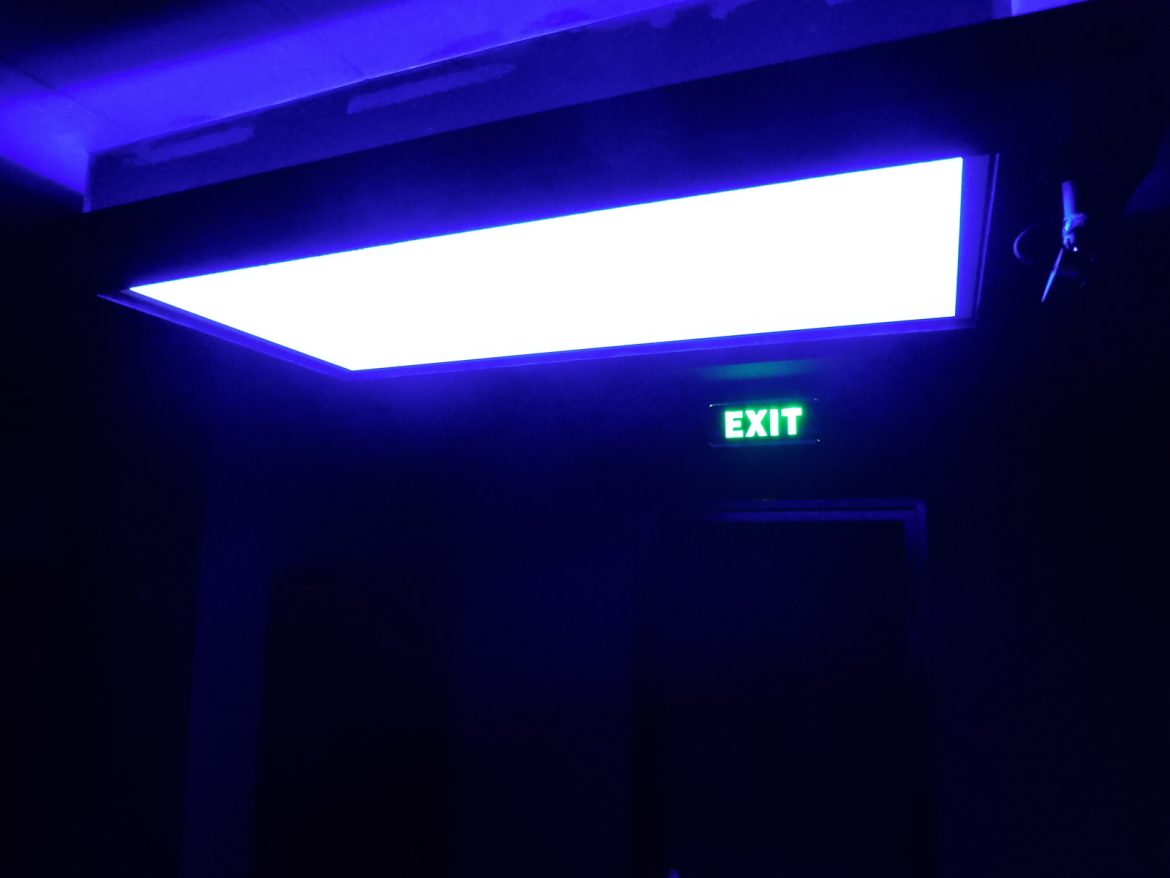 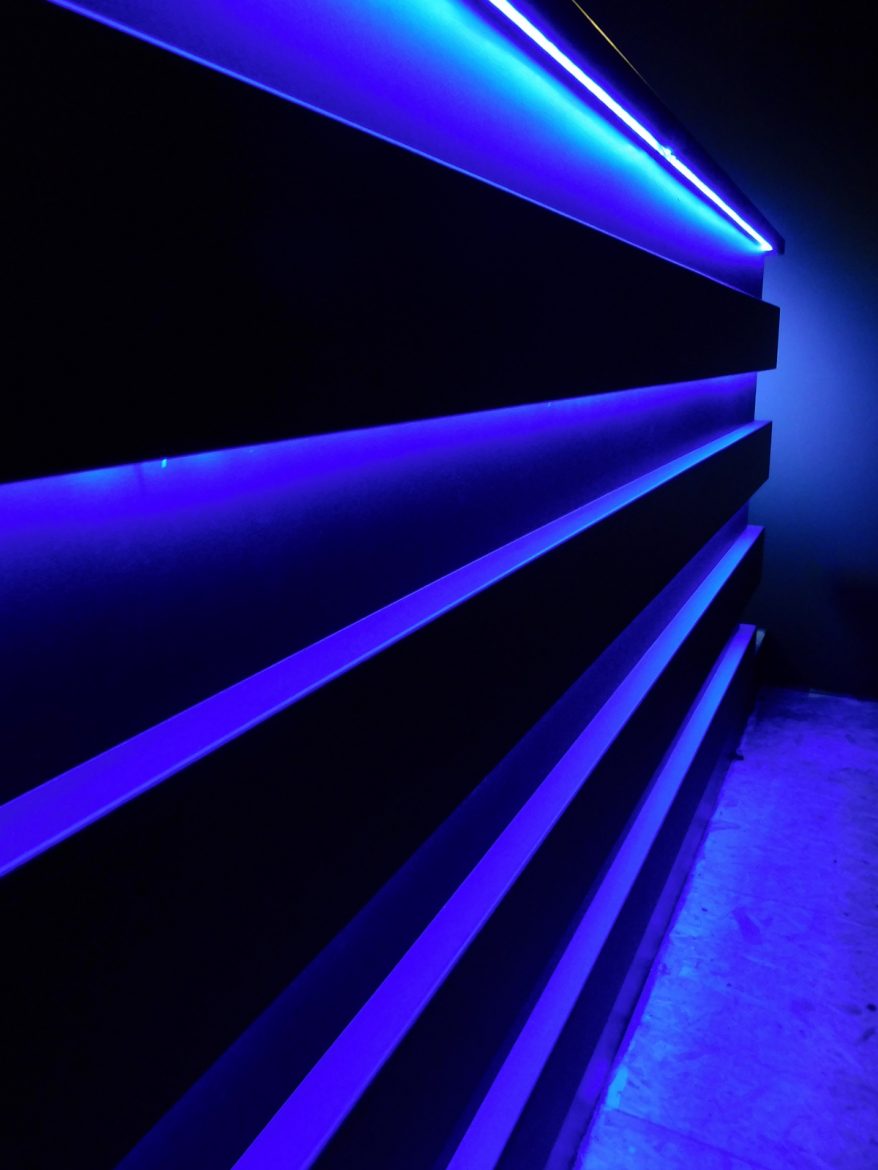 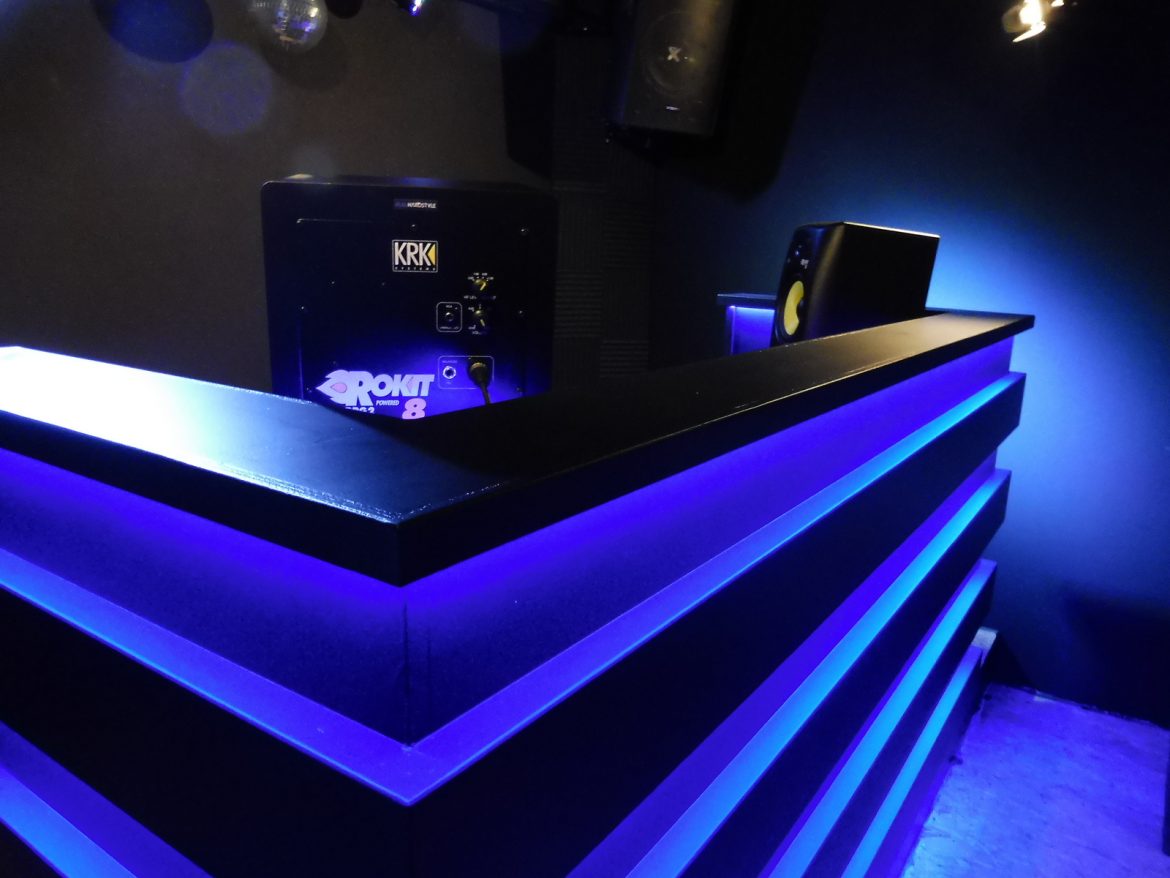 The air conditioning has also been mounted to the wall and on the roof unfortunately there was an issue with it, it leaked gas so it has to be re-filled which is scheduled in October.

We hope to complete all outstanding major tasks in October and do our best to complete the studio as soon as possible.

Check out all studio updates:

We keep you updated! 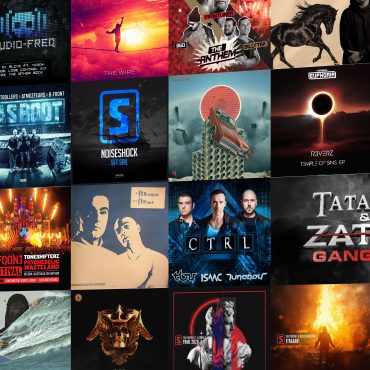 NEW REQUEST TOP 20 ANNOUNCEMENT Discover which tracks are most popular among your fellow hardstyle fanatics! We've counted the numbers, added everything up and here we present you the most requested tracks of September 2021 on realhardstyle.nl Do you want your favourite track to be featured in the next Top 20? Please visit the request page and choose! 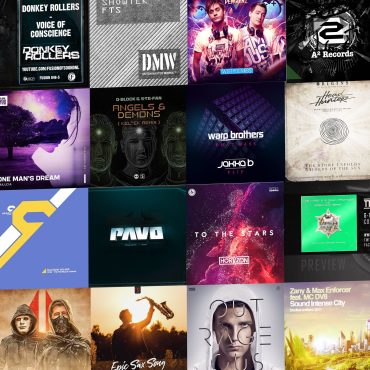 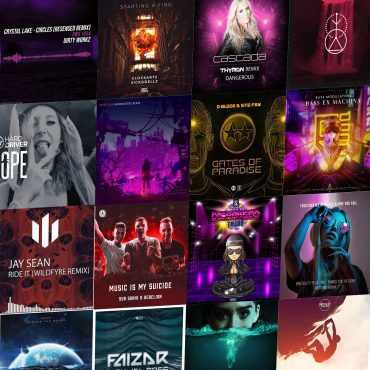