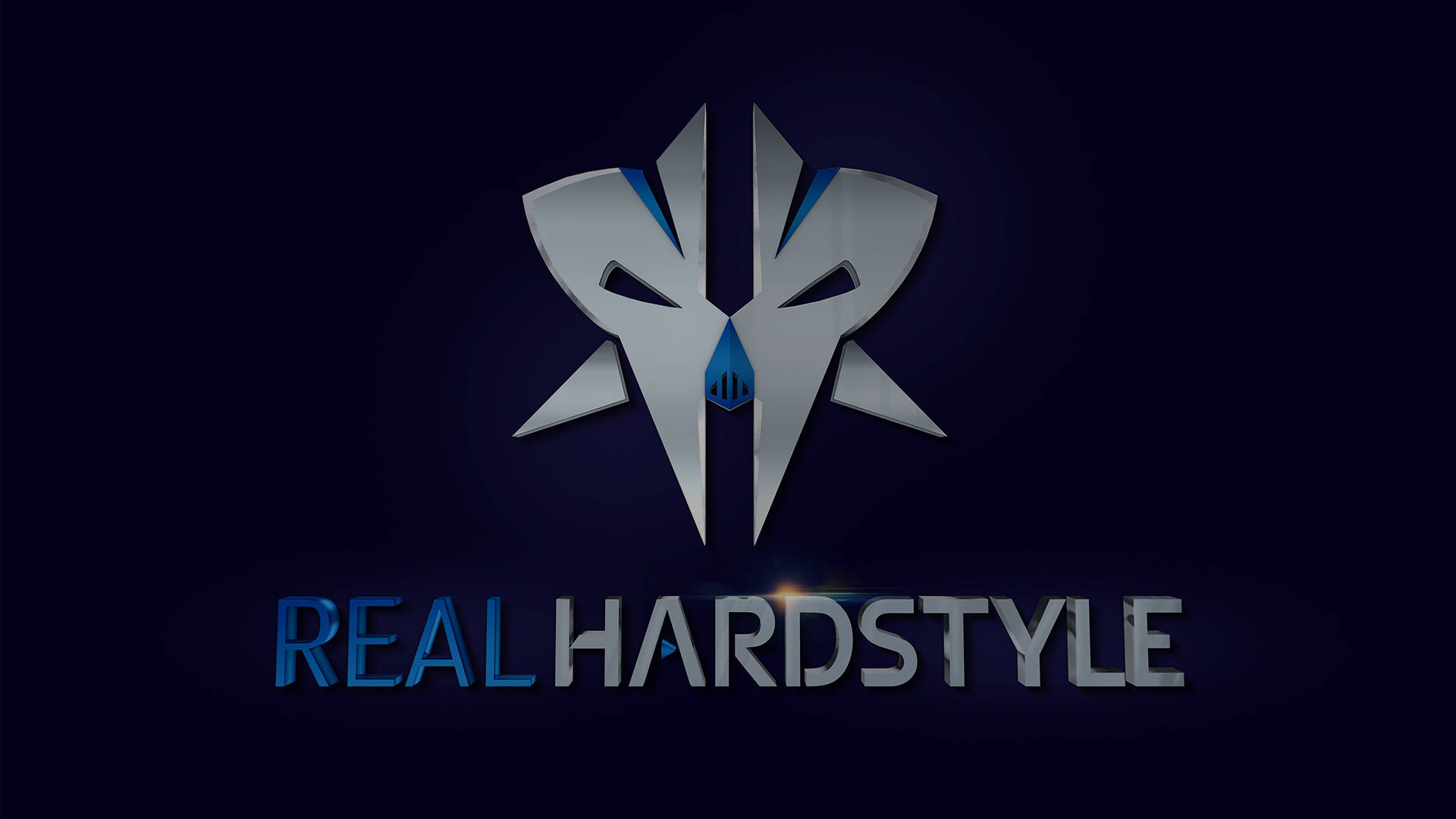 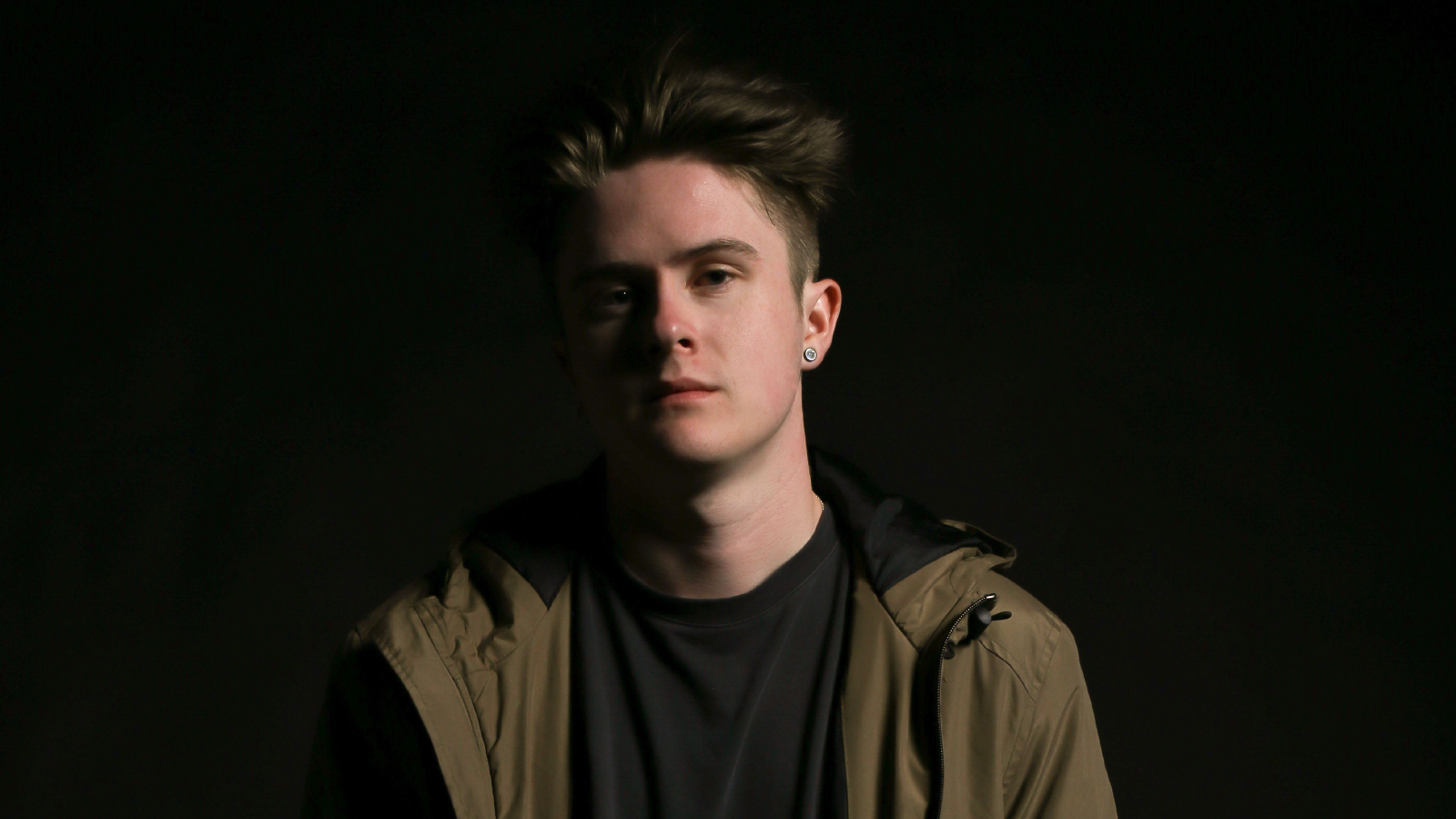 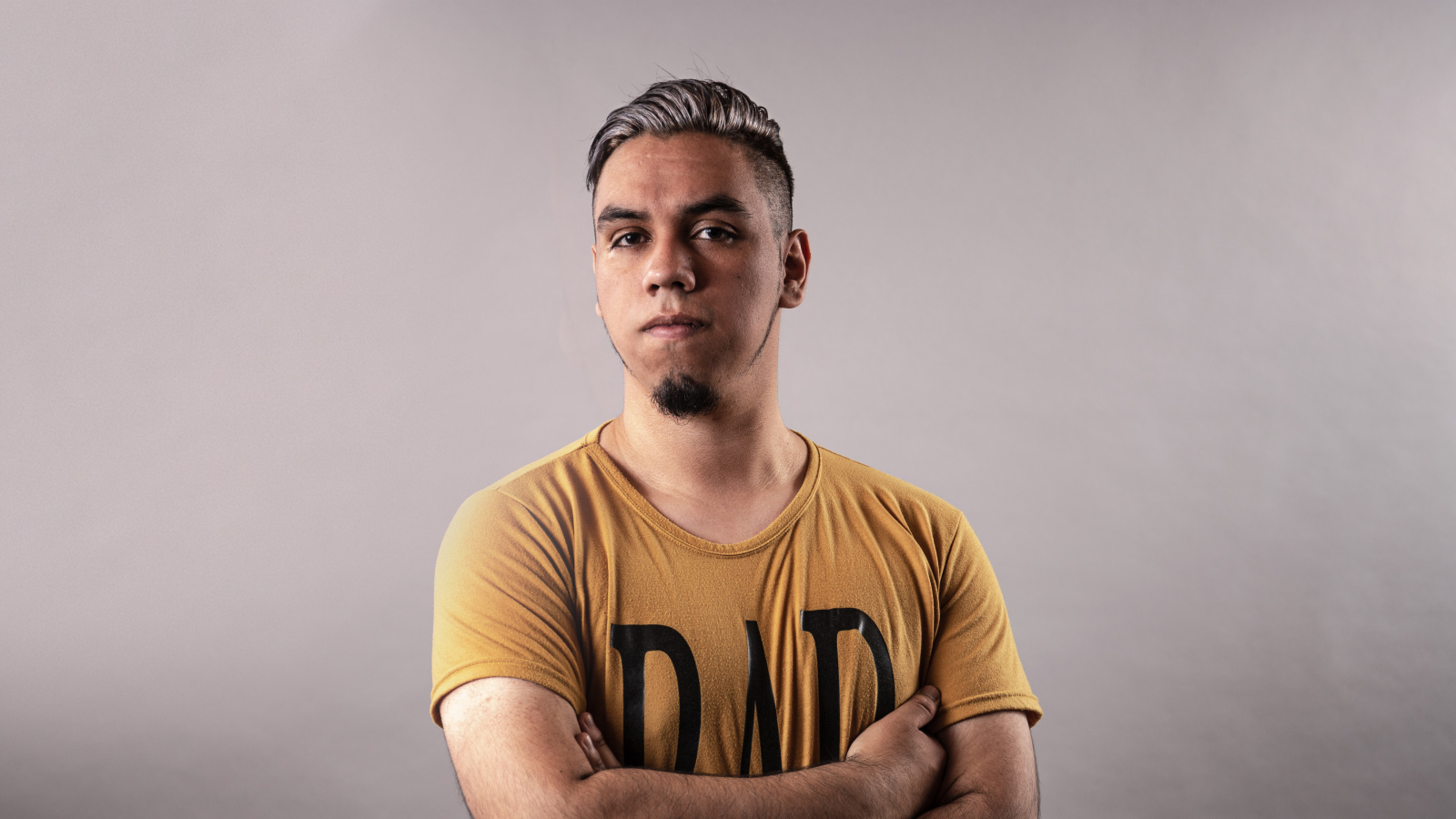 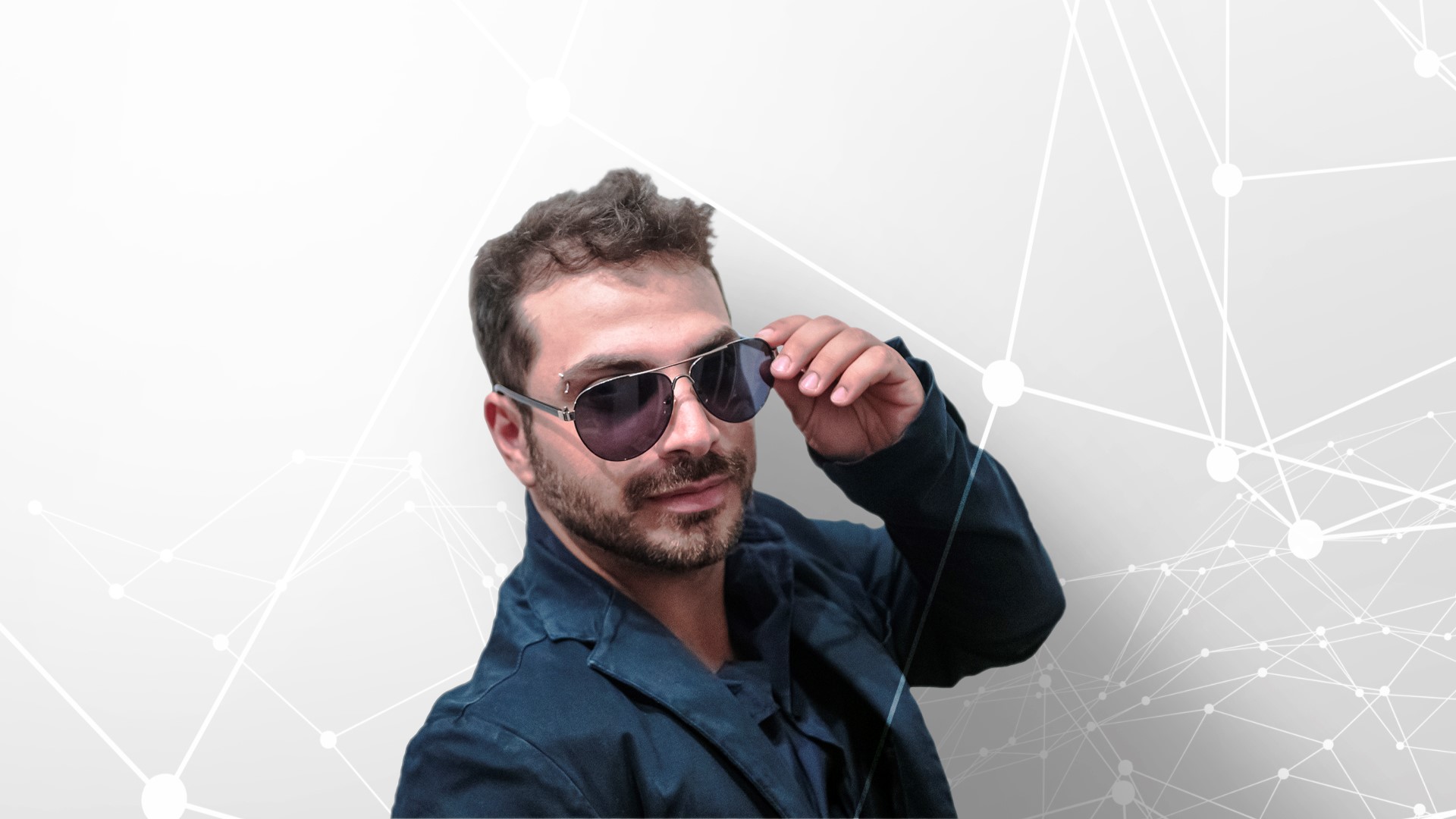 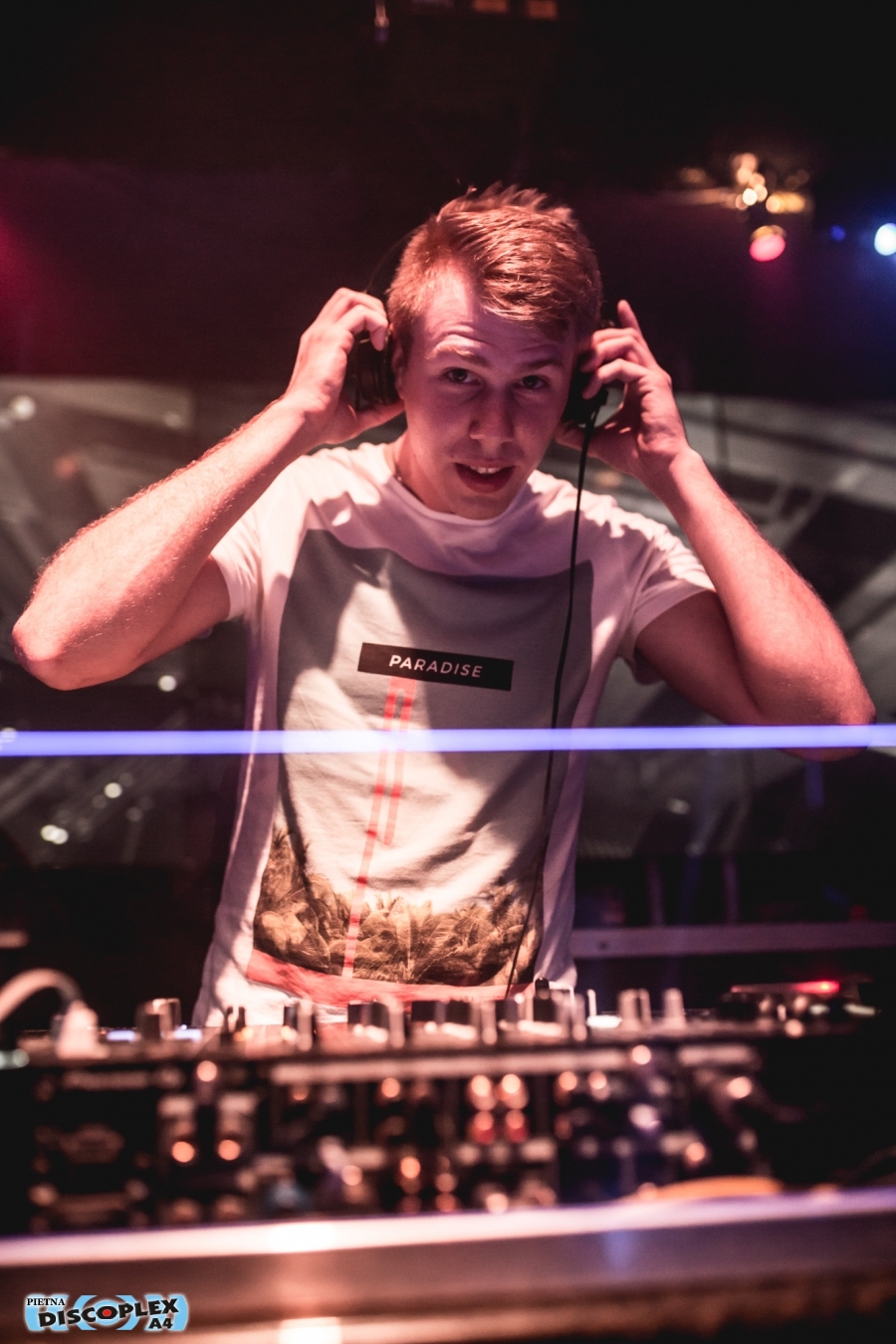 Raw Invader's real name is Mateusz from Poland. Djing Since 2011 and played at many hardstyle events with stars such as E-Force, Wildstylez, Headhunterz, D-Block & S-te-fan, Technoboy, Crypsis, Coone and more at the Discoplex A4 club in Poland and the Energy 2000 Katowice and Energy 2000 Przytkowice club at events of the "King Of Hardstyle" series. He was a former resident at hardstyle.nu first as HardTek and later as Raw Invader. Raw Invader set include Euphoric and Raw hardstyle and mixed on a Pioneer XDJ-RX2 & Sennheiser HHD 25-1 II. 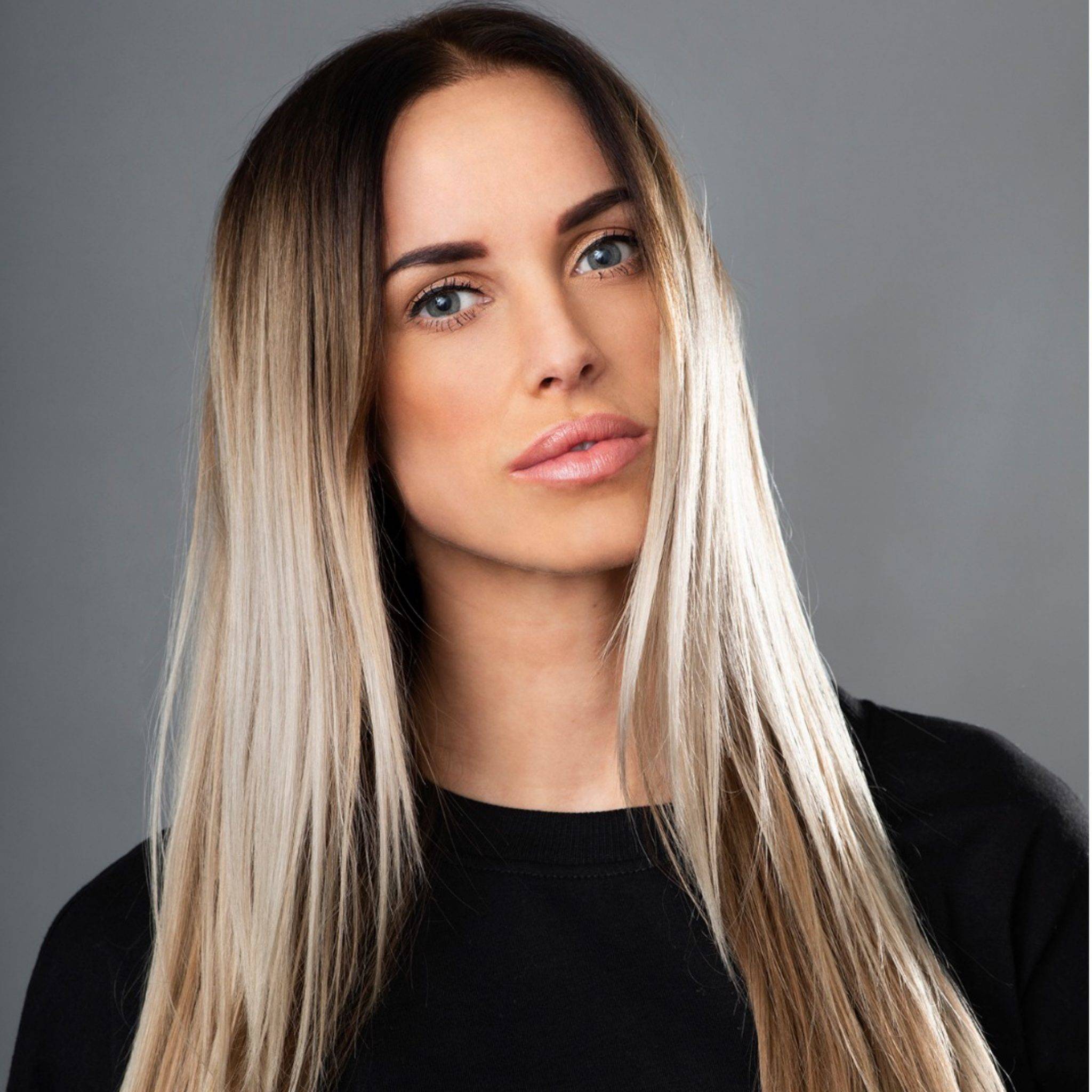 Linsey Wijnands/Inpulsa, born in Oosterhout on December 20th, 1991. Her passion and love for hard style music started when she was sixteen. After years of visiting festivals, she wanted to do what she always dreamed of: being a DJ. In the summer of 2018 she decided to buy her first XDJ XR and from that moment, Inpulsa was born! She had her first festival booking in June 2019 (Reurpop Festival) and later that summer she performed at Dream Village Festival and Onbeschoft Outdoor. This festival season she will be playing at Royaal Kabaal, Intents Festival, Bassrulers Outdoor and many more to come! Inpulsa started the concept ‘The Rawness podcast’ because she wants to make a nice combination of melodies combined with energic raw and hard kicks. From now on the podcast will be released on Real Hardstyle. [qt-button text="Inpulsa tracklists" link="https://realhardstyle.nl/category/Inpulsa/" size="qt-btn-m" style="qt-btn-primary" alignment="aligncenter"] 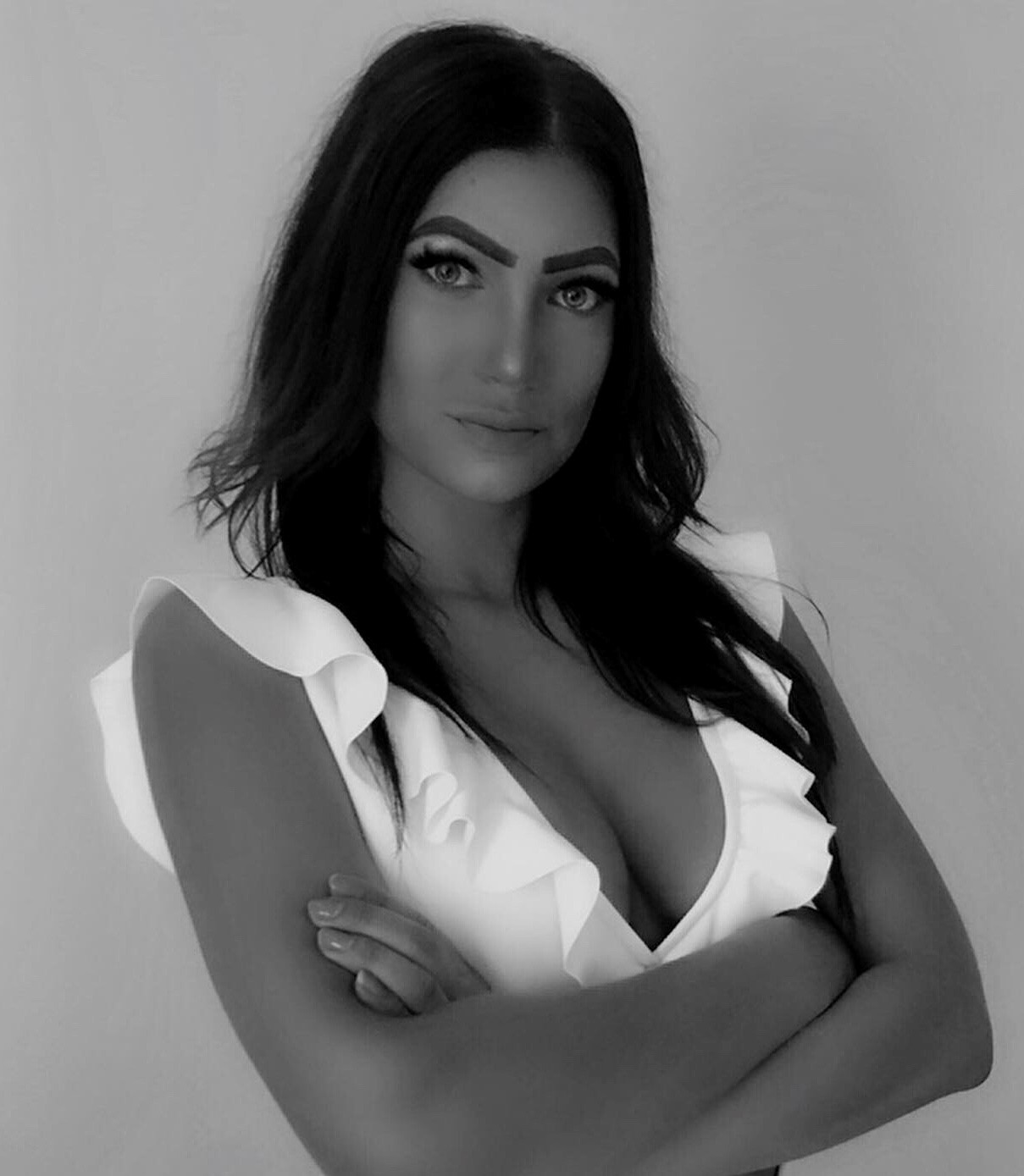 Isabelle Englund, better known as Bellzor is a Swedish female DJ with passion to drop hard beats. She started her career in 2015 and since then Bellzor has played in the Nordic countries, the Netherlands and Australia, constantly impressing the crowd with delivering energetic performencies. Bellzor started the concept Raw From The Heart in 2017. The podcast features melodies, rough and hard kicks. From now on she will be releasing her podcast at Real Hardstyle. [qt-button text="Bellzor tracklists" link="https://realhardstyle.nl/category/Bellzor/" size="qt-btn-m" style="qt-btn-primary" alignment="aligncenter"] 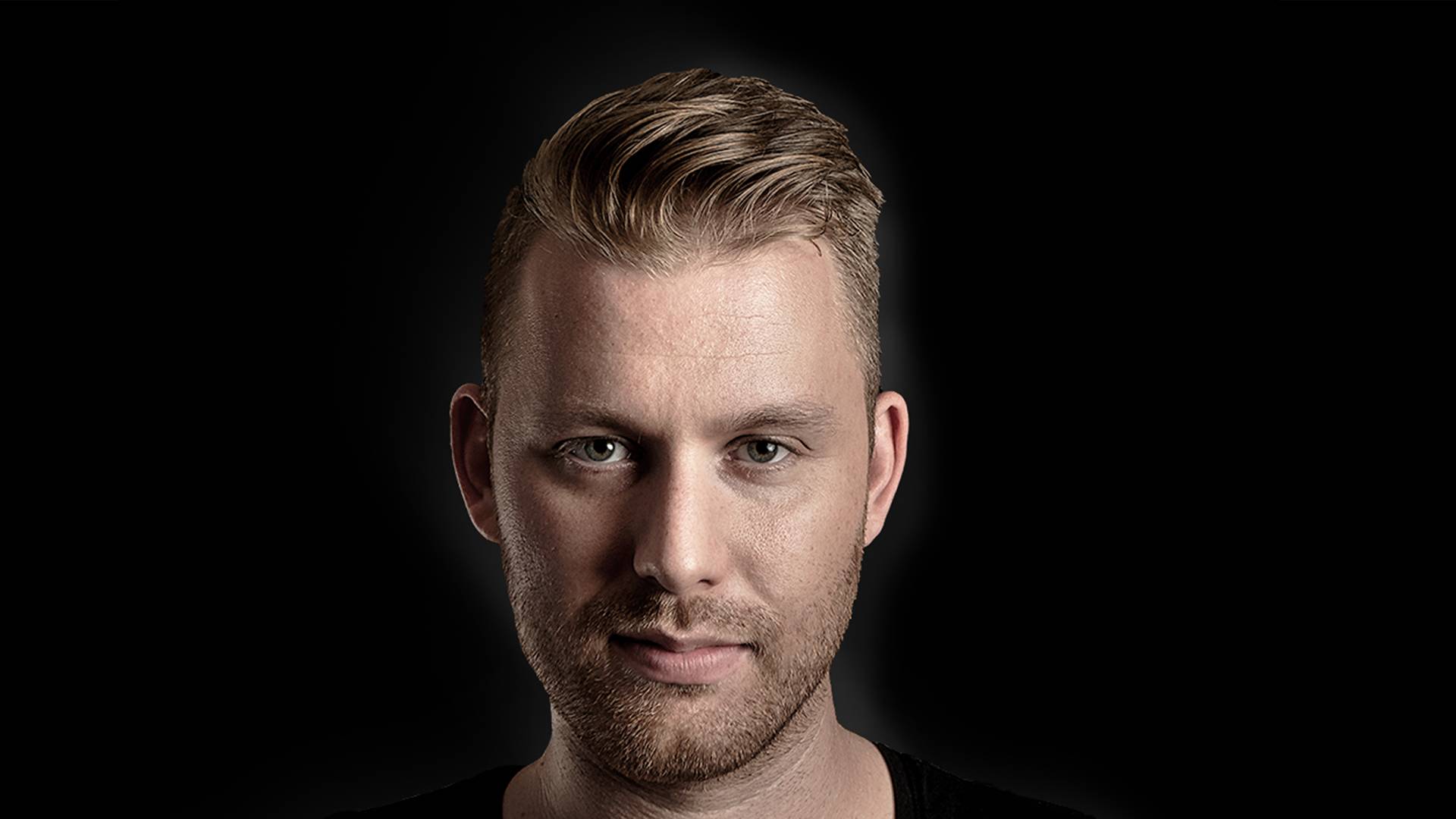 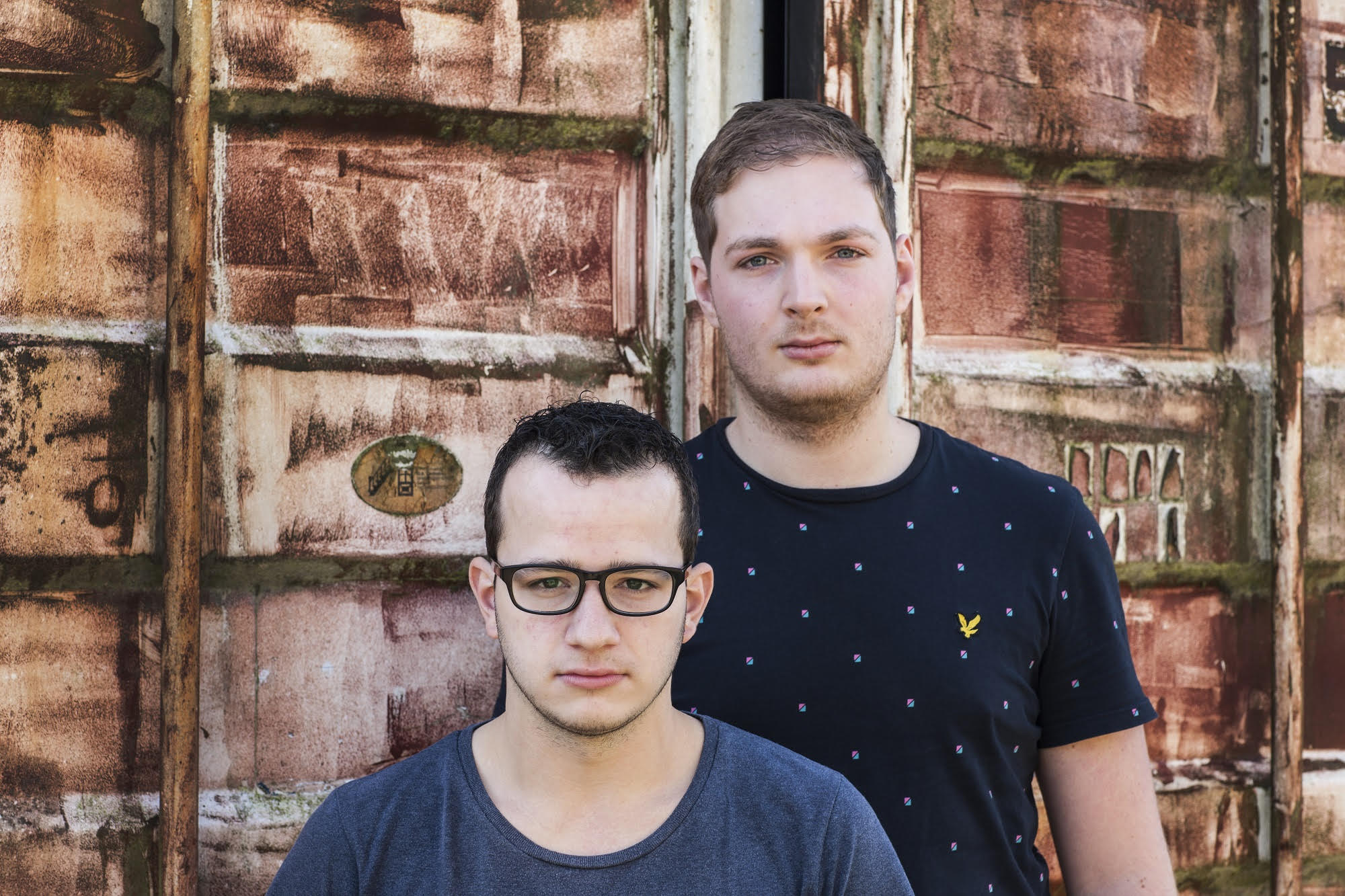