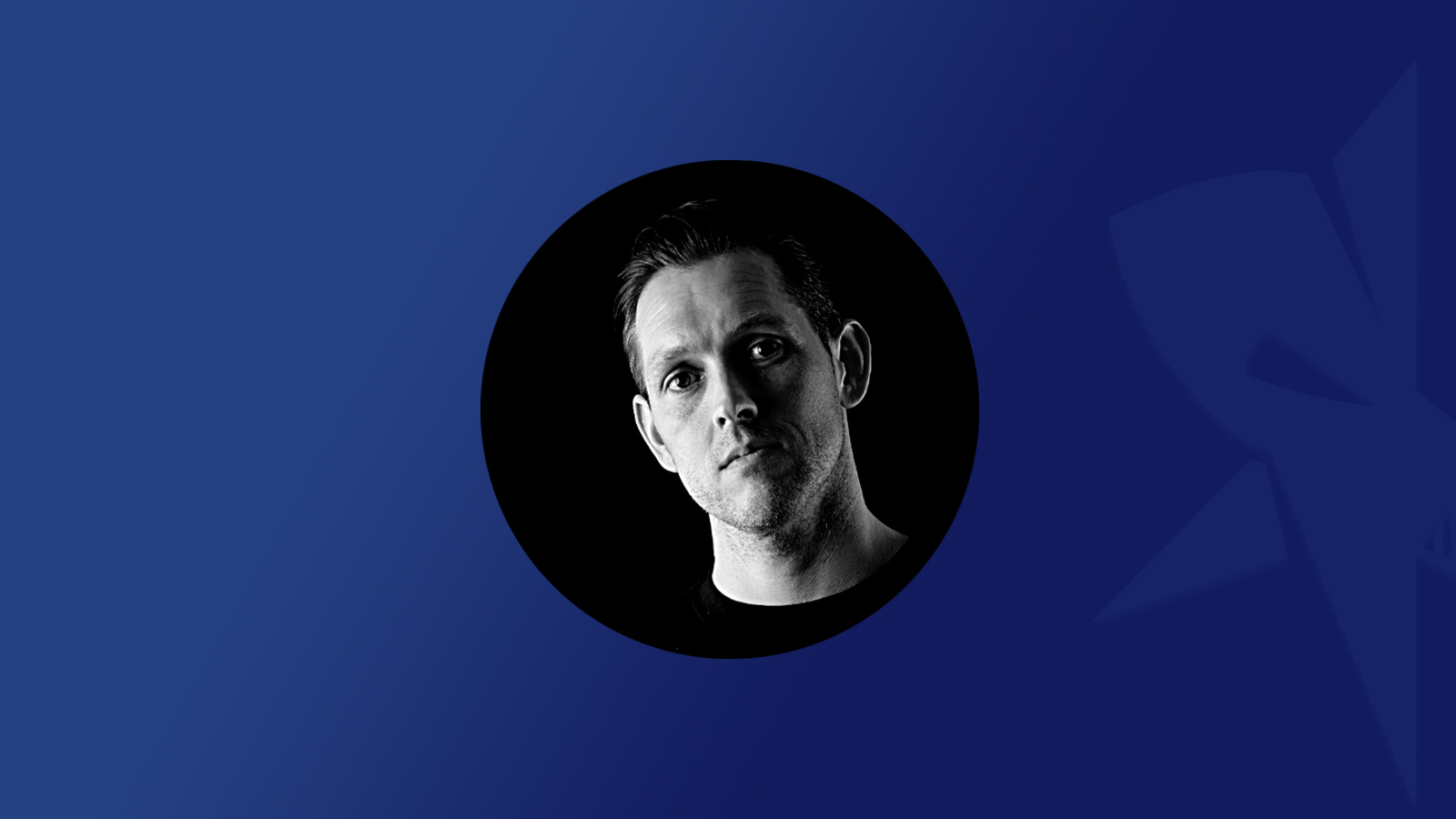 Michael bought his gear after two years of dreaming about turntables and creating several mixes on his computer.

After only two months he was asked to play at a local discotheque/bar: 24/01/2004 was the date for his first performance!
When he finished his set, he got so many positive response that he actually started to believe that his dream might come true.

Eventually Michael signed up for the a contest organized by Q-Dance: the Q-Factor.
After performances at Defqon, Q-Base and many others, they choose Michael as the one who had the “Q-Factor” and Michael was living “the dream” for a few years.

Around 2007/2008 more and more producers started to show their skills and the scene changed. The digital world took over. Michael couldn’t produce at all and decided to pair up with some friends. Together they started the Audio Psychos. After some major gigs at Q-Base and Dance Valley, they experienced technical difficulties at several parties and they decided to quit to perfect their act…
The perfection never came, since they all grew older, became dads and their lives changed.

But the “unfinished” feeling stayed and Michael is now more determined to come back as ever. He took some producing lessons, bought new gear and is willing to conquer the hardstyle world once more! 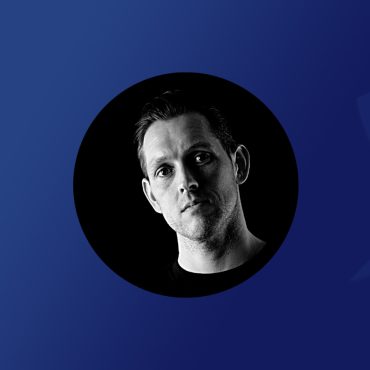 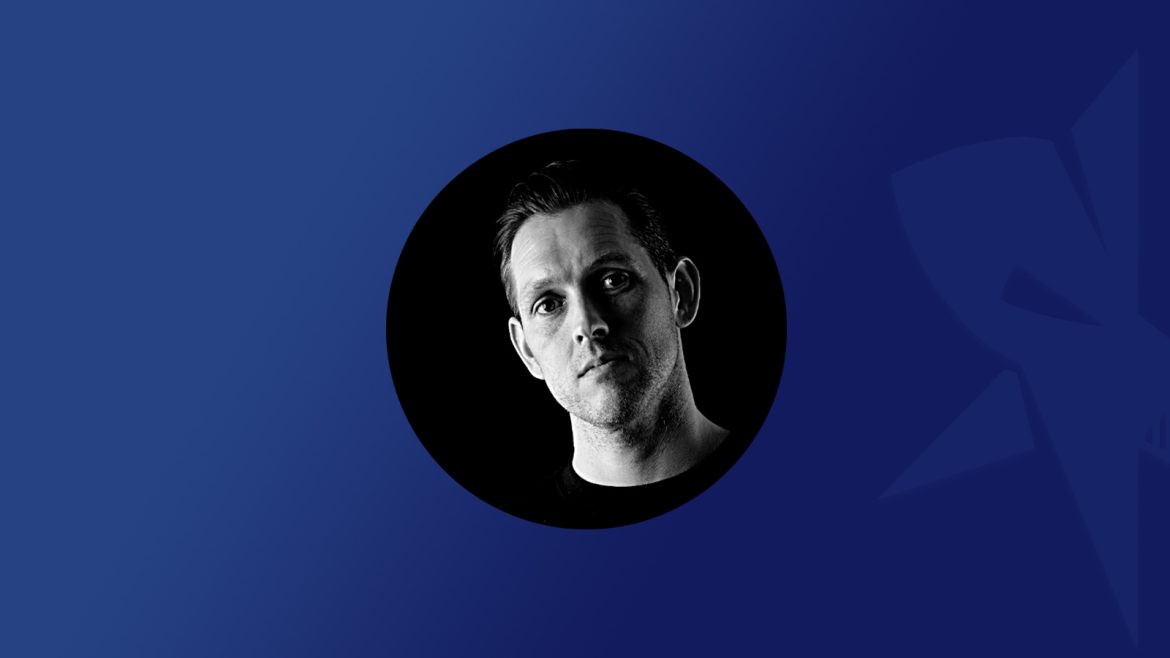