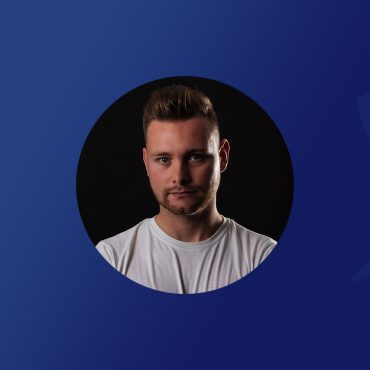 Hard Is Your Fucking Style crew 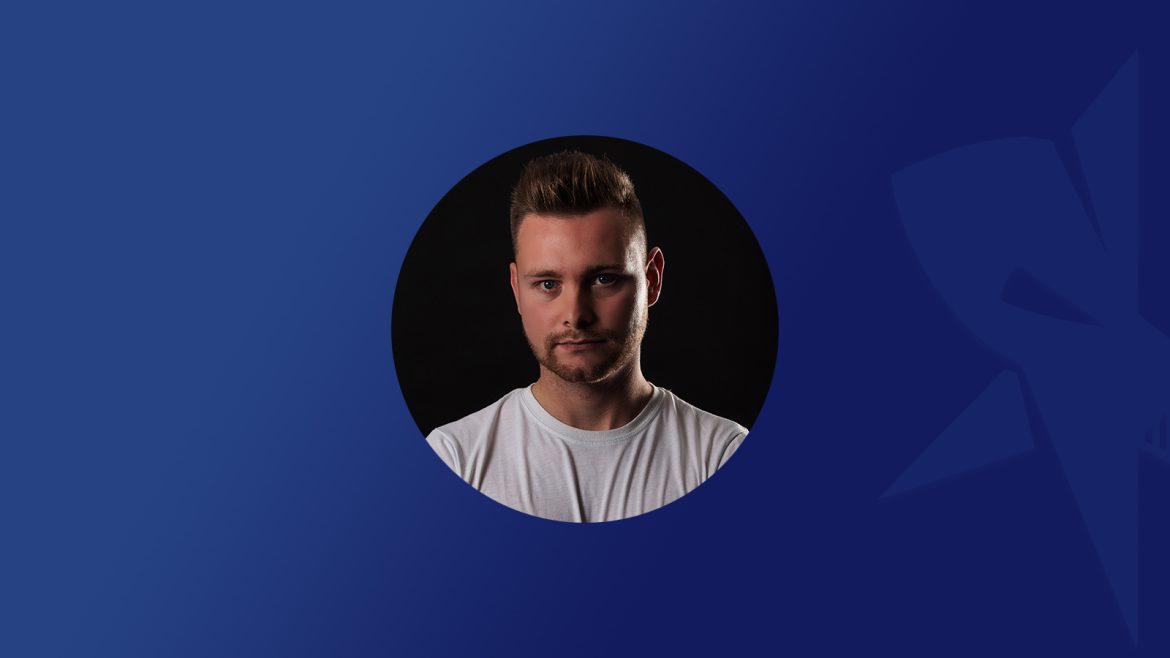 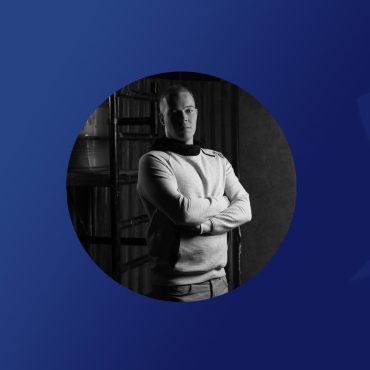 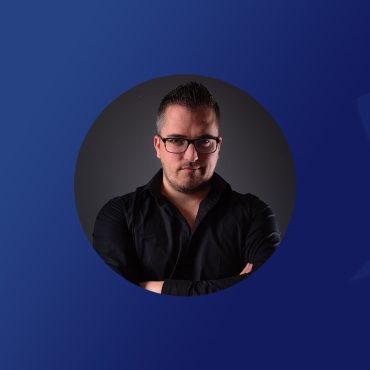