With enormous joy and satisfaction we can announce a new joiner to the Real Hardstyle family.

Please welcome to the team: Sylenth

The mixes of Sylenth will be premiered every first friday of the month on Real Hardstyle. His first broadcast start 07.08.2020 20:00 CEST

Sylenth is an Italian Hardstyle Dj/Producer who has been playing since 2004.

In 2016 Sylenth began producing free hardstyle tracks, sharing them on SoundCloud and social media. He’s always improving his style and technique, this led to the first official remix in 2019.

Not much later in May 2020, he produced his first original mix: Tiny Flames. This track was released on Loverloud Records and he ultimately became a member of that label.

Sylenth has now joined Real Hardstyle and will show you his mixing skills and of course his own productions. 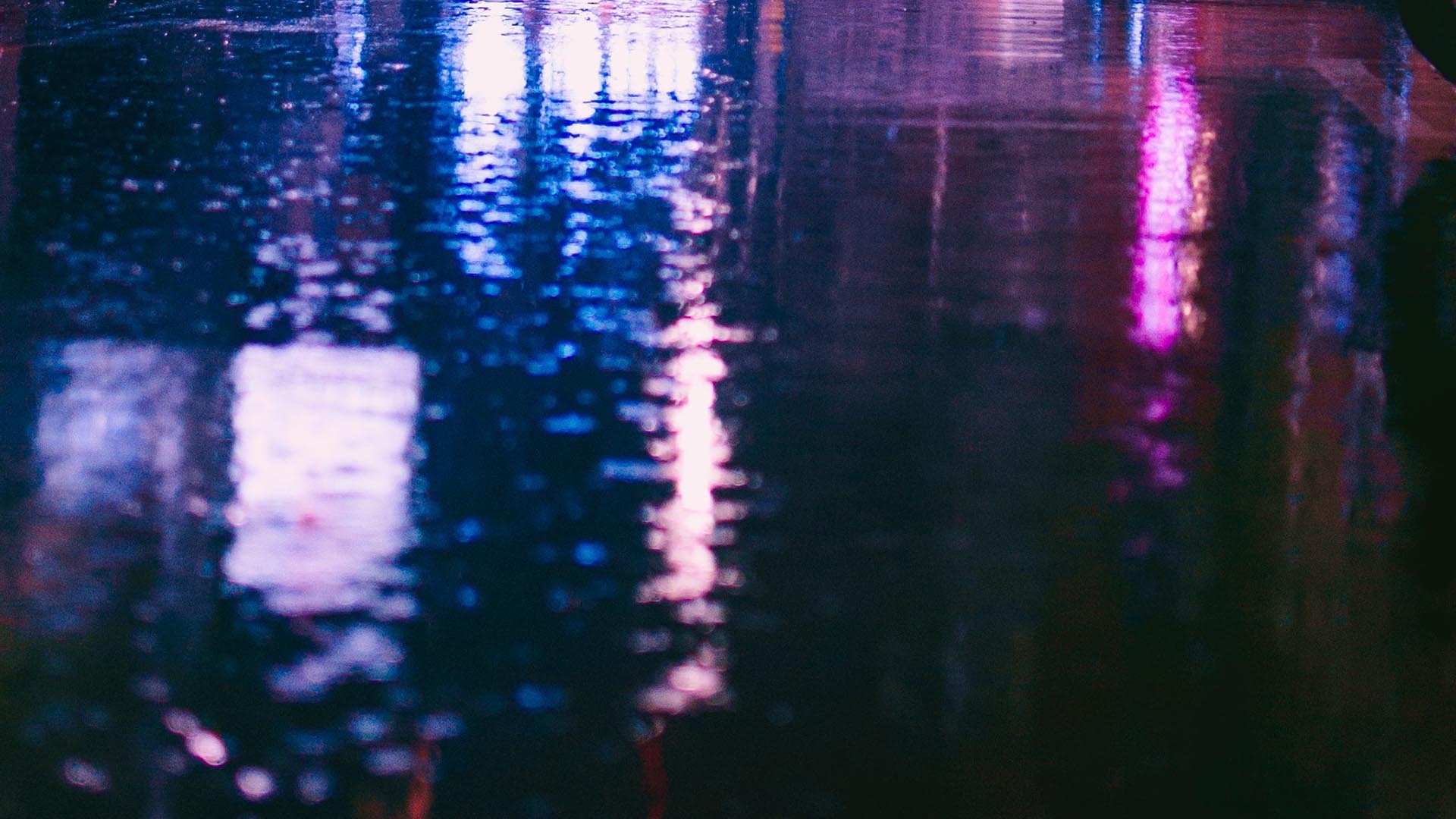 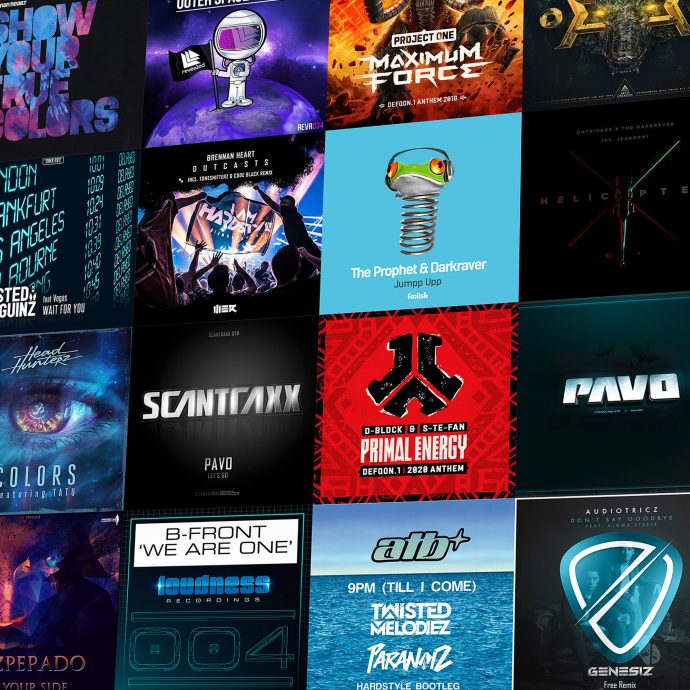 This Is Freestyle episode 200 Marathon! 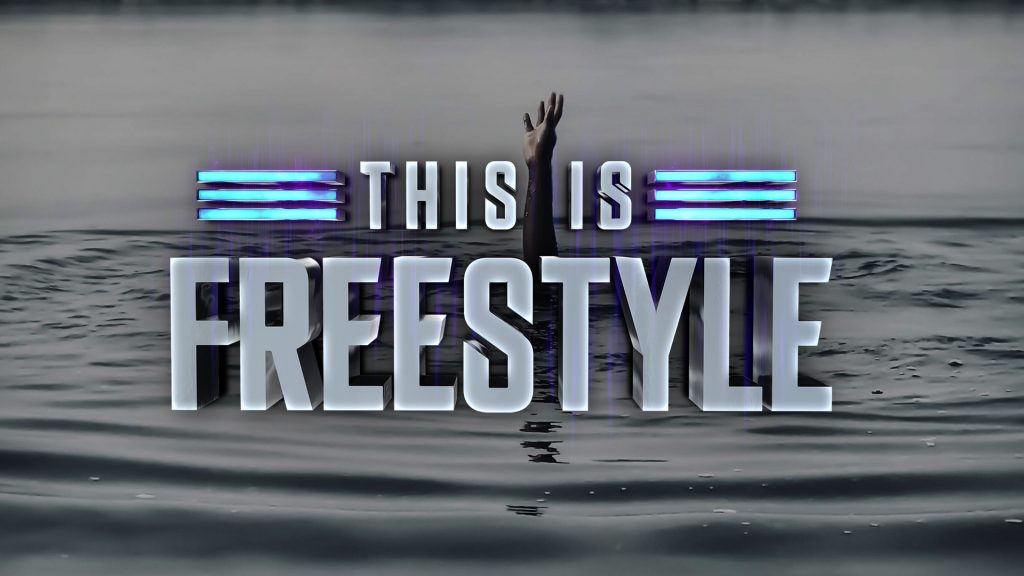 A-Style presents This Is Freestyle Episode 200! 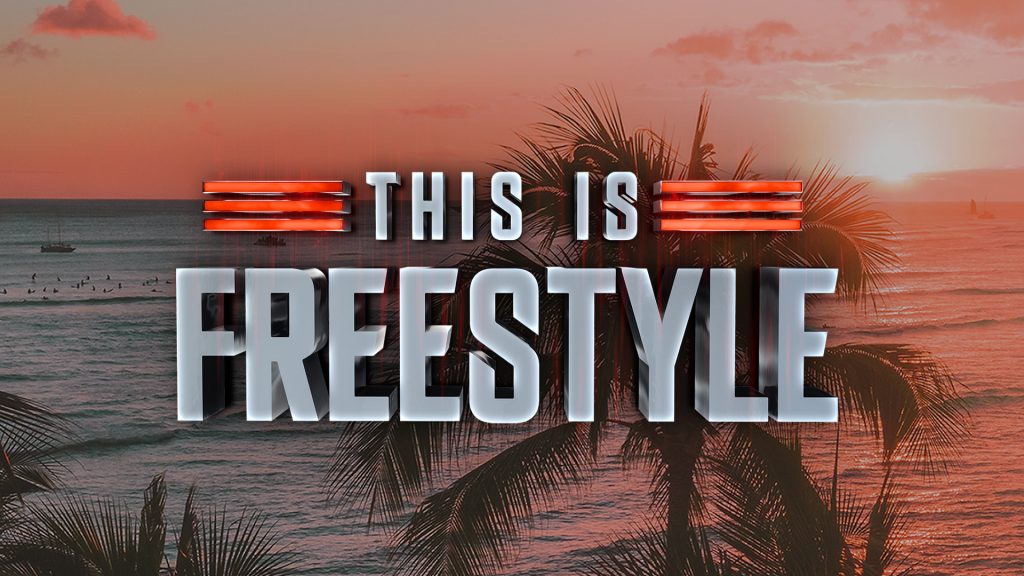 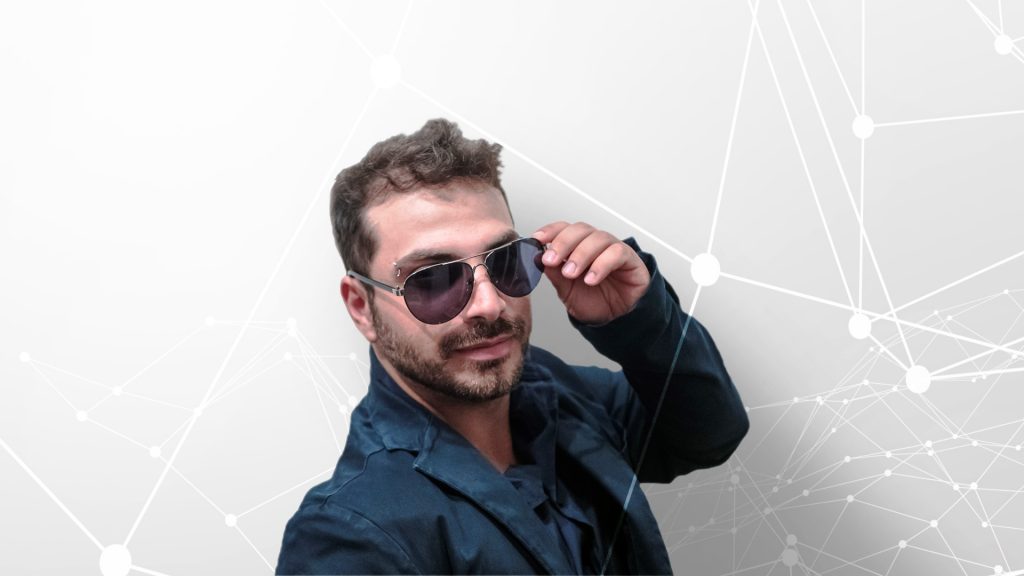 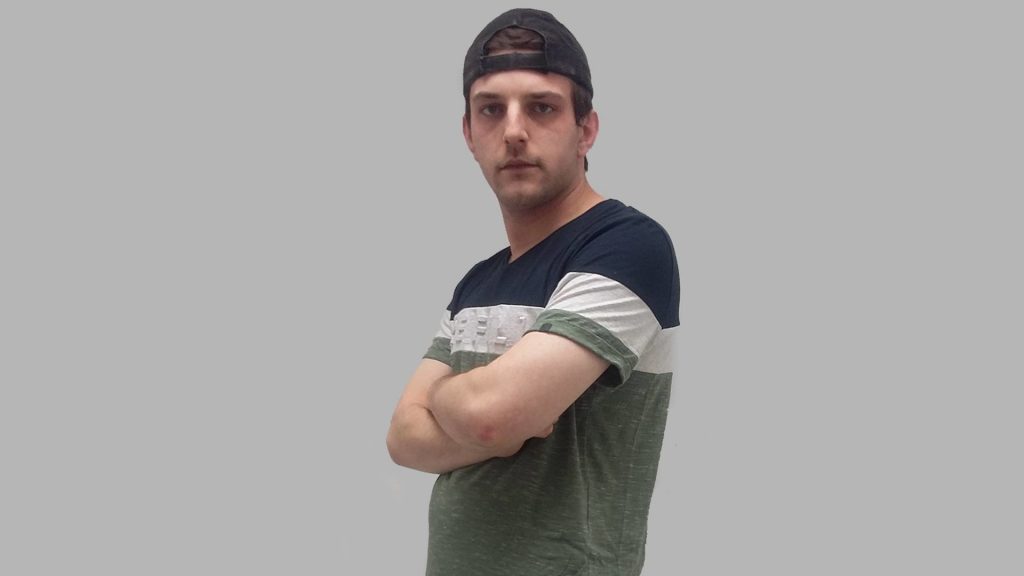 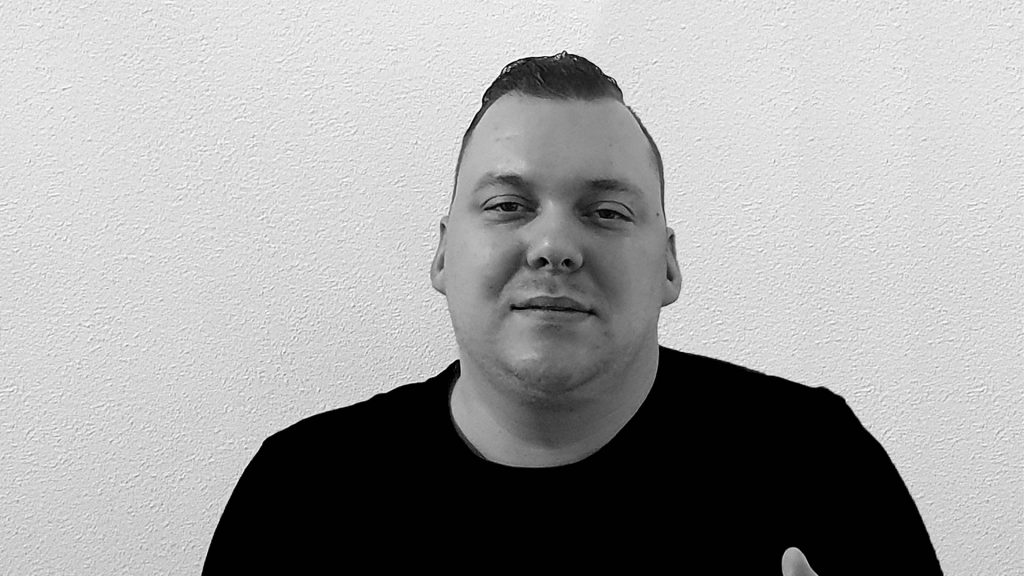 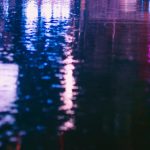