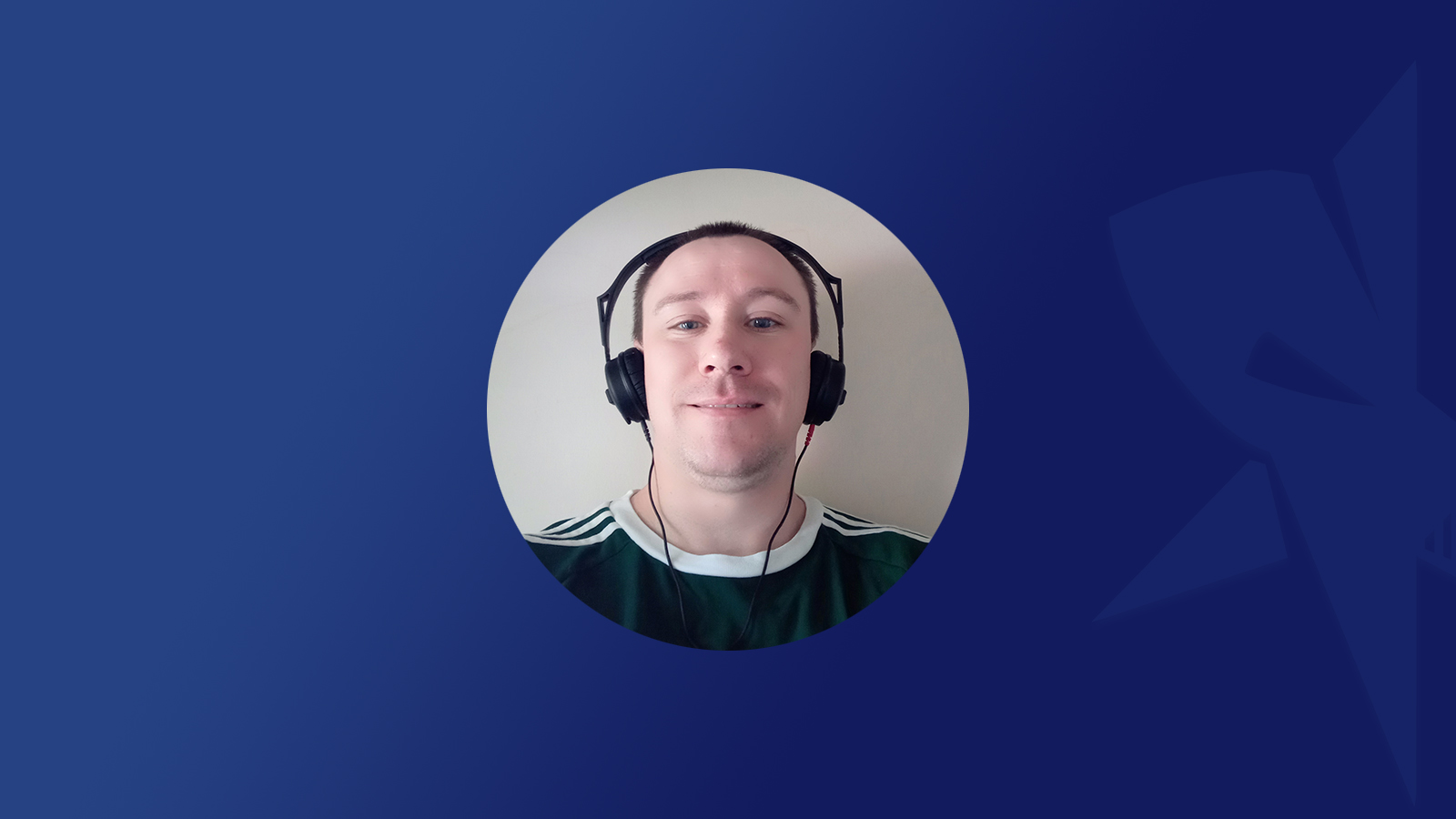 Mind Control will be live weekly every Monday on Real Hardstyle. Starting time is 22:00 till 23:00 CET/CEST, depending on other residents.

Mind Control first started listening to hard trance and early hardstyle in 2004. When he first heard Mark E.G and M-Zone, 2 legends of the UK Hard Dance scene, he immediately fell in love with the harder styles of dance music.

After following and supporting the evolution of the hardstyle sound, and attending many big events in the UK and Holland, he started dj’ing in 2009. Initially he started on vinyl and have since then embraced the digital age in order to play the very latest tracks as they are released. Mind Control have been influenced by many of the biggest artists in hardstyle and rawstyle including Zany, The Prophet, Noisecontrollers, Headhunterz, Coone, Gunz For Hire, Delete (RIP), Warface and Radical Redemption as well as many others.

In recent years he has been booked to play at a few events in the UK, in his local area, and have hosted his Enter Your Mind show on Safehouse Radio, an online UK station, for the last 2 years Mind Control plays all sub genres of hardstyle but mainly focusing on euphoric hardstyle and rawstyle.

At final he also runs a UK based events promotion team called Noise Pollution Promotions who will be starting to put events on very soon. Mind control is always looking to push boundaries with his mixing and track selection. He has built a reputation for quick mixing and and has a good following in the UK. 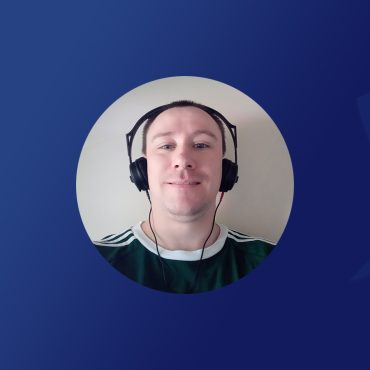 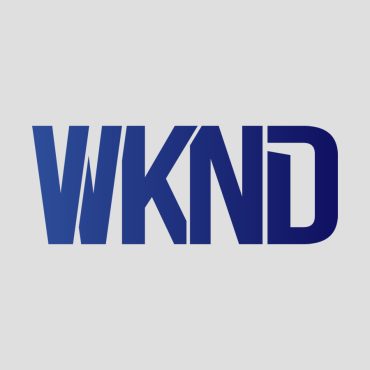