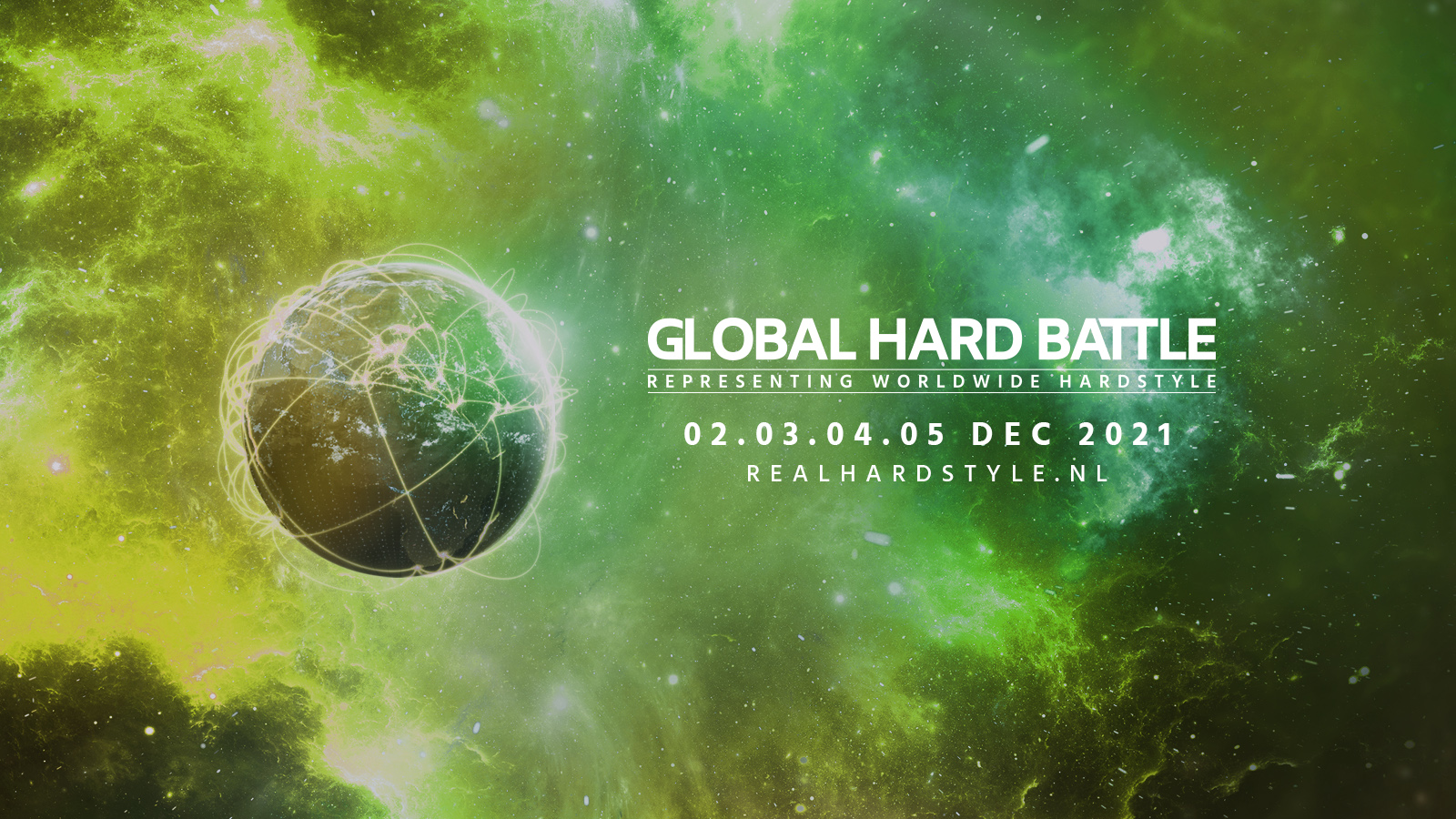 We proudly announce a new edition of the Global Hard Battle in 2021! Make sure to mark your agenda from 02 till 04 December 2021.

At Global Hard Battle, DJs/Producers are given the opportunity to represent their country and themselves by participating with a 30-minute Hardstyle mix.

Every DJ/Producer from around the globe can show the world their mixing skills, and at the same time represent their country of origin!

Be part of the Global Hard Battle and let your mix be heard. Let’s represent worldwide hardstyle together!