Tiber’s real name is Mark, he lives in Friesland with his wife and he has been the longest running resident. He is known for his refreshing and varied euphoric sounds. 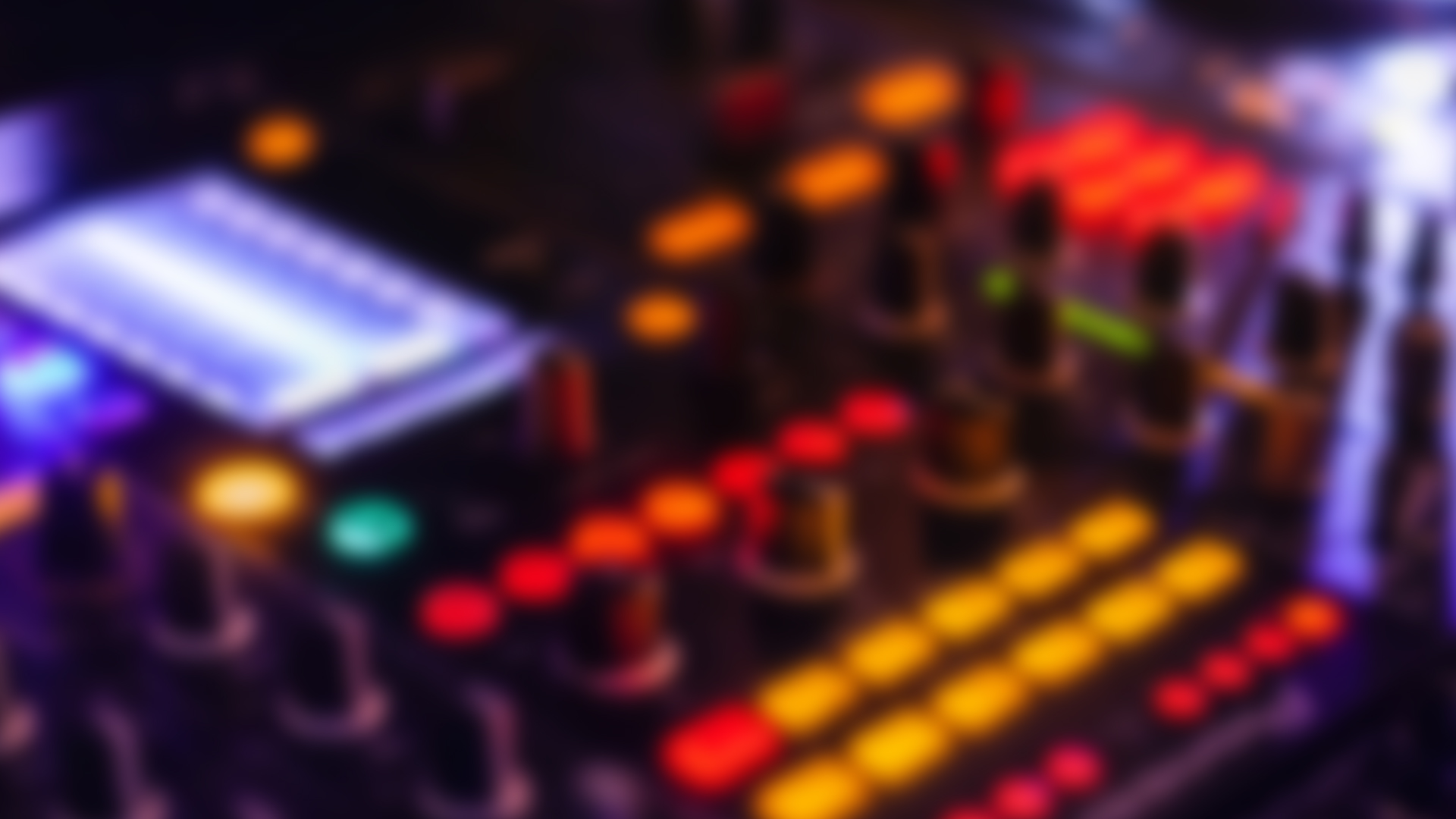 Clublife is your afterparty with friends /traveling back home/at home or on the road/in the car back home.  Listen to the best Hardstyle music so the last bits of energy will be used the right way. Serving Real Hardstyle for your Hardlife in the weekend. 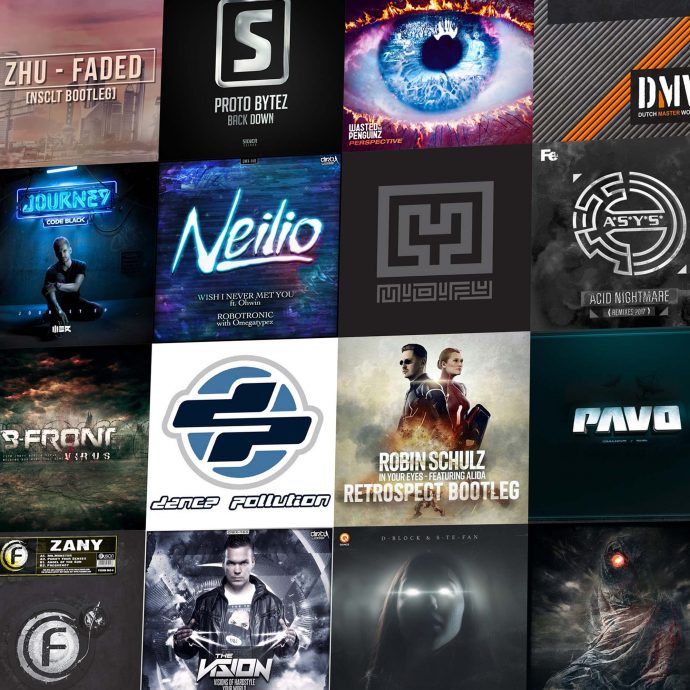 Raw Invader's real name is Mateusz from Poland. Djing Since 2011 and played at many hardstyle events with stars such as E-Force, Wildstylez, Headhunterz, D-Block & S-te-fan, Technoboy, Crypsis, Coone and more at the Discoplex A4 club in Poland and the Energy 2000 Katowice and Energy 2000 Przytkowice club at events of the "King Of Hardstyle" series. He was a former resident at hardstyle.nu first as HardTek and later as Raw Invader. Raw Invader set include Euphoric and Raw hardstyle and mixed on a Pioneer XDJ-RX2 & Sennheiser HHD 25-1 II.

Zera-O aka Taco Damstra from Zwaagwesteinde born 21st of May 1994 is best known for his Euphoric Hardstyle mixes. He started dj'ing when he was about 12 years old and started producing in 2011. Influenced by artists like D-Block & S-Te-Fan, Da Tweekaz and Wasted Penguinz, his mixes are all about euphoric and energetic hardstyle. For Zera-O it's all about positive vibes and energy and that is what you will hear and feel. 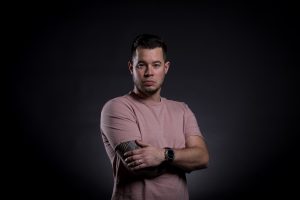 From the day Clayton Cash was born music was a red line in his life. His father was working for the biggest record company of the dutch named ARCADE. We all know the famous compilations TURN UP THE BASS and THUNDERDOME. As a young boy he was sold to this harddance music. When he was able to visit the harddance clubs in Holland and Belgium het got inspired by the performing artists. From that day he decided that it was time to realy get into the music. He started spining vinyl’s and a couple of years later he began to produce and create his own music. After his performance at The Qontinent of Q-Dance and Bass Events in 2016 things went fast. With his track "LIKE A VIKING" he definitely set track in the hard dance scene and got supported by all the big artists. Also the successor "DEMONS AT NIGHT" still completely breaks down every party! Are you ready for some Cashmadness...? 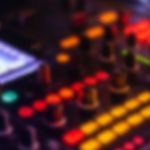